Going live on Facebook from your desktop has changed. The old interface was replaced and although Facebook Live Producer was being tested for months, the release launch came at a perfect time for everyone just as live streaming became a topic of conversation in house-holds globally. 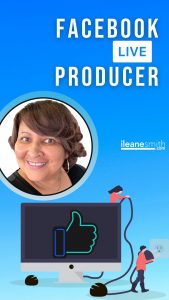 Today, we’re excited to introduce Live Producer, a new publishing surface that makes it easier to go live and engage with the Facebook community, and several features within Live Producer to super charge your Live publishing experience. We’re replacing our previous Live composing surface to deliver you a new and improved product to better produce your Live broadcasts.

Before introducing you to the Facebook Live producer I feel the need to make a disclaimer.

Disclaimer: Any step-by-step instructions or screenshots from Facebook are subject to change without notice. Facebook constantly and consistently removes and adds features at their own discretion. Some features might be rolled out in your area or device while others may not. My humble attempt to describe the feature set available on the Facebook platform or for your device is solely based on my own personal experience (as a user based in the U.S.) with the Facebook desktop and iOS mobile applications.

I'm not sure why this is the case with Facebook but whenever I find a great tutorial or create one myself, I see countless comments left by people saying that they don't have the feature. With that said, I have access to multiple Facebook pages so I will indicate various inconsistencies as they come up.

Here's an introduction to Facebook Live Producer as of May 2020.

The old version of the Facebook Live interface (like the one you see in this video) has vanished and no matter where you are on the Facebook desktop interface, if you click the Live video or Live button you'll be transported to Facebook Live Producer inside of the Creator Studio. 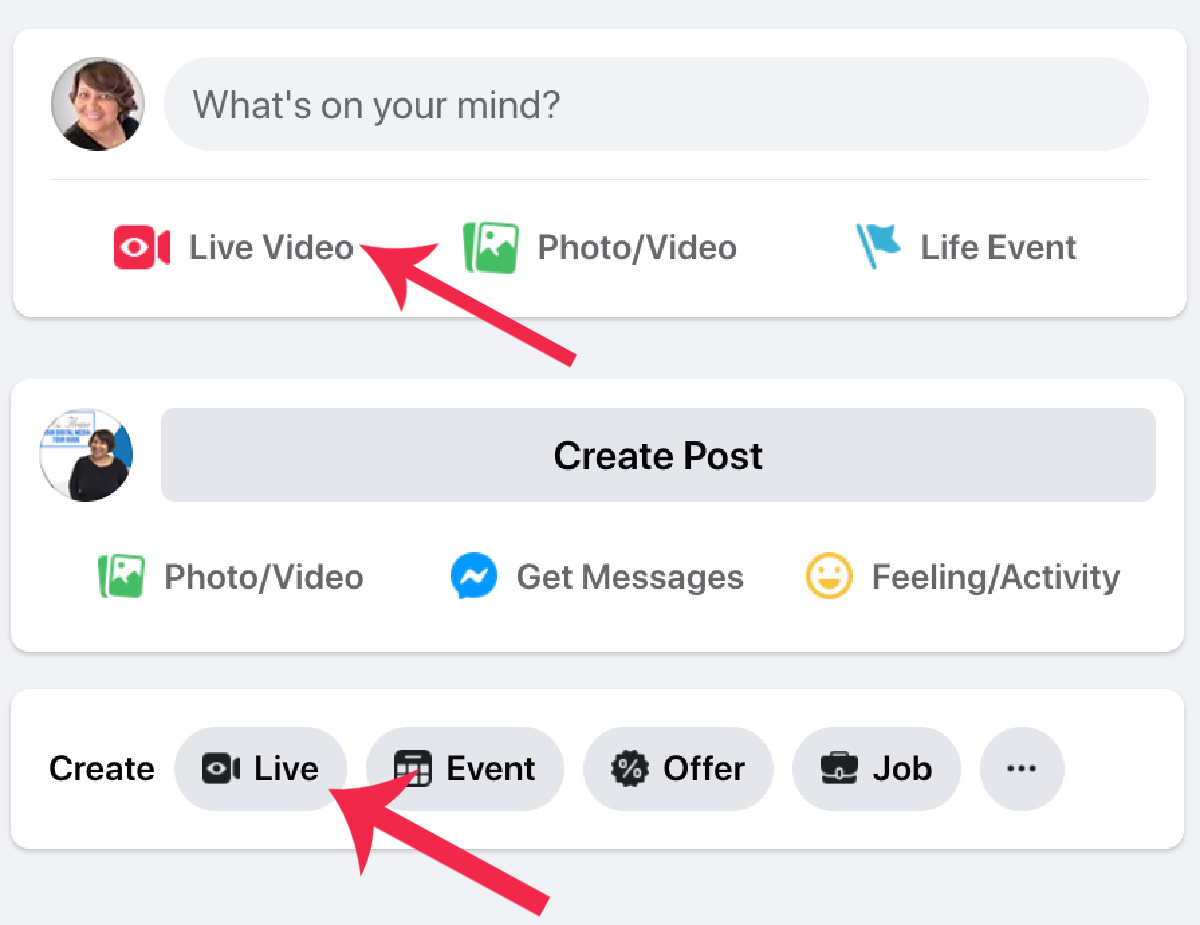 There are some advantages of using Facebook Live Producer which I'll go over shortly but if you are intimated by the whole concept of being a “Live Producer” or you just want to make a quick announcement, share a story or connect with your audience, simply use your phone to go live. Facebook mobile live streams are a great experience that come with their own perks like most importantly being quick and easy to use.

But for now, let's take a look at the latest iteration (October 2020) of going live from the desktop using the built-in interface.

Woah! I warned you that there is a lot going on with this interface and but I also know that if you watch the video I posted above you see that it's pretty simple once you break it down.

For example on the left you see that you can choose where you want to go live. In this example, I my Facebook Page is selected but you can choose your profile, your groups or any of your pages. On the bottom right Setup you pick your camera and mic. Don't use the screen share option if you want to be seen on the stream. Take advantage of the virtual camera in Ecamm Live, Many Cam, OBS etc. if you need to share your screen.

If you care about interacting with your audience while your live, then give Facebook Live Producer a try. There are a few tools that Facebook has locked down and not given 3rd party apps access to which is a smart move on their part. For example, many users will find they have access to:

The polls can be fun, but one of more advanced features (and my personal favorite) is the Graphics.

Inside the Graphics interface you can add full screen images, lower thirds, tickers, logos and create as well as and intro. The look of these can be customized from a list of themes. Choose from a list of color-coordinated theme options that are applied to comments when you pin them in screen.

I love to use the virtual camera of Ecamm Live, which gives me even more flexibility and it allows me bring guests (up to 4) for interviews by sending them a link. My guests can be be on their Windows (or other) PC, an iPhone, iPad or an Android phone. This is one of the most requested new features of Ecamm Live but you can also use Skype to bring guests on your Facebook stream through Live Producer.

Give Facebook Live Producer and try and let me know if you have any questions, right here on this form. Happy streaming!